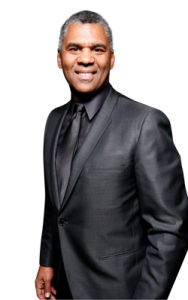 Pastor Dave Jones is the founder and Senior Pastor of SBCC. Prior to starting SBCC in 1980, he had served in several ministries as a youth pastor, evangelist, and in Christian education. Dave graduated from Christian Heritage College (now SD Christian College), earning a BA in Biblical Studies in 1977. 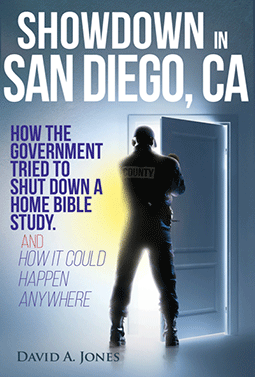 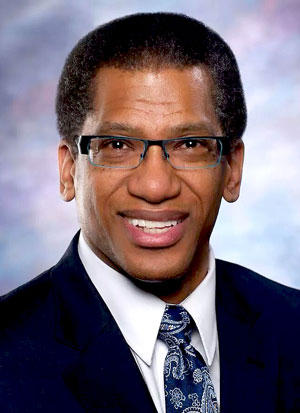 Ronald F. Owens Jr., has worked on “Spectators of Jesus the Christ” for more than five years. He has rewritten portions of The Holy Bible in newspaper format (titled The Bible Newspaper) since 1994.

He has been a communications professional for more than 29 years and is currently a California state civil servant. Studying The Holy Bible in the State of Israel and Hashemite Kingdom of Jordan has greatly augmented his Bible Newspaper and Bible Spectators writing.

Owens is the son of a retired U.S. Air Force sergeant and lives near Sacramento, California. He is the caregiver of his octogenarian parents and 105-year-old maternal grandmother.

We use cookies to ensure that we give you the best experience on our website. If you continue to use this site we will assume that you are happy with it.Ok